Lumion 7.5 download free. 'Break Away' is a song originally recorded by German singer Ivy Quainoo for her 2012 album, Ivy.[1] Titled 'Breakaway', it was covered by Canadian singer Celine Dion for her English-language studio album, Loved Me Back to Life (2013). 'Breakaway' was co-written by Johan Fransson, Tim Larsson, Tobias Lundgren and Audra Mae, and produced by Play Production.[2] The song was released by Dion as a promotional single in the United Kingdom on 5 December 2013 and in France on 22 January 2014.[3][4]

'Breakaway' and 'Somebody Loves Somebody' are two songs on Dion's album Loved Me Back to Life produced by Swedish trio Play Production (Johan Fransson, Tim Larsson and Tobias Lundgren). Both songs were co-written by Fransson, Larsson, Lundgren and Audra Mae, the great-great-niece of Judy Garland.[2] On 2 December 2013, Dion's official website announced 'Breakaway' as the second UK single.[3] Two days earlier, it was chosen as a 'Record of the Week' on BBC Radio 2.[3][5] The official audio for the single was released onto Dion's Vevo channel on 3 December 2013.[6] Two days later, 'Breakaway' was added to the A-List on BBC Radio 2's Playlist in the UK.[5] The song peaked at number thirty-eight on the UK Radio Airplay Chart in mid-December 2013 but did not enter the UK Singles Chart.[7] On 22 January 2014, 'Breakaway' was announced as the second single in France and was sent to radio stations on the same day.[4]

'Breakaway' received positive reviews from music critics. Jim Farber of Daily News wrote that it 'balances modern R&B with '60s lounge music in a way that would flatter Adele'.[8]USA Today editor Elysa Gardner included this song in her download list and added 'Dion starts out low and sultry, then lets her big, creamy soprano rip — a pattern she follows on the 'Wall of Sound'-inspired Breakaway'.[9]Gary Graff from The Oakland Press praised the vocal buildup 'from the lower reaches of her register, a husker tone that sounds just as good as the more pristine approach that's her stock in trade'.[10] Andrew Hampp of Billboard also praised 'Breakaway' calling it 'powerful' and the song which features 'arguably the grittiest, most authentically 'rock' vocal we've ever heard or would expect from Dion'.[11] Deban Aderemi of Wiwibloggs commented that 'Breakaway' is a beautiful piano-led track. The song's orchestration is rich, Dion's delivery is dynamic, yet she remains committed to a performance that comes from the soul.[12] 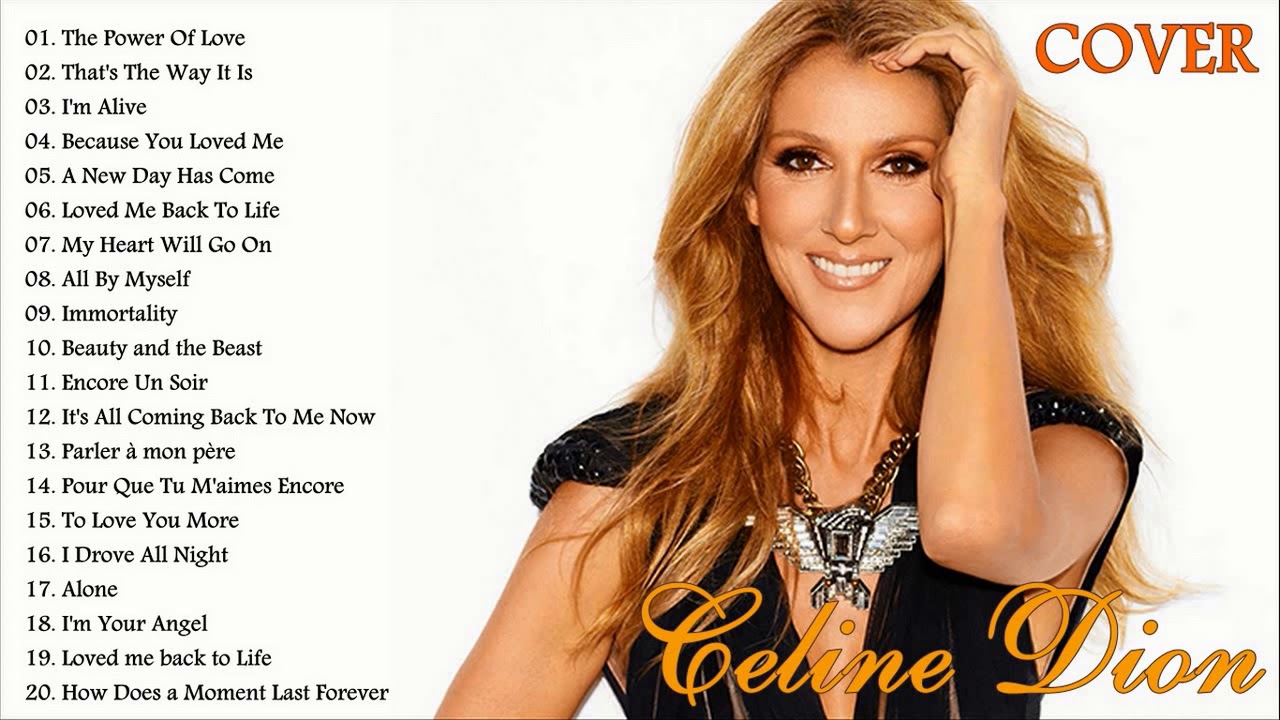