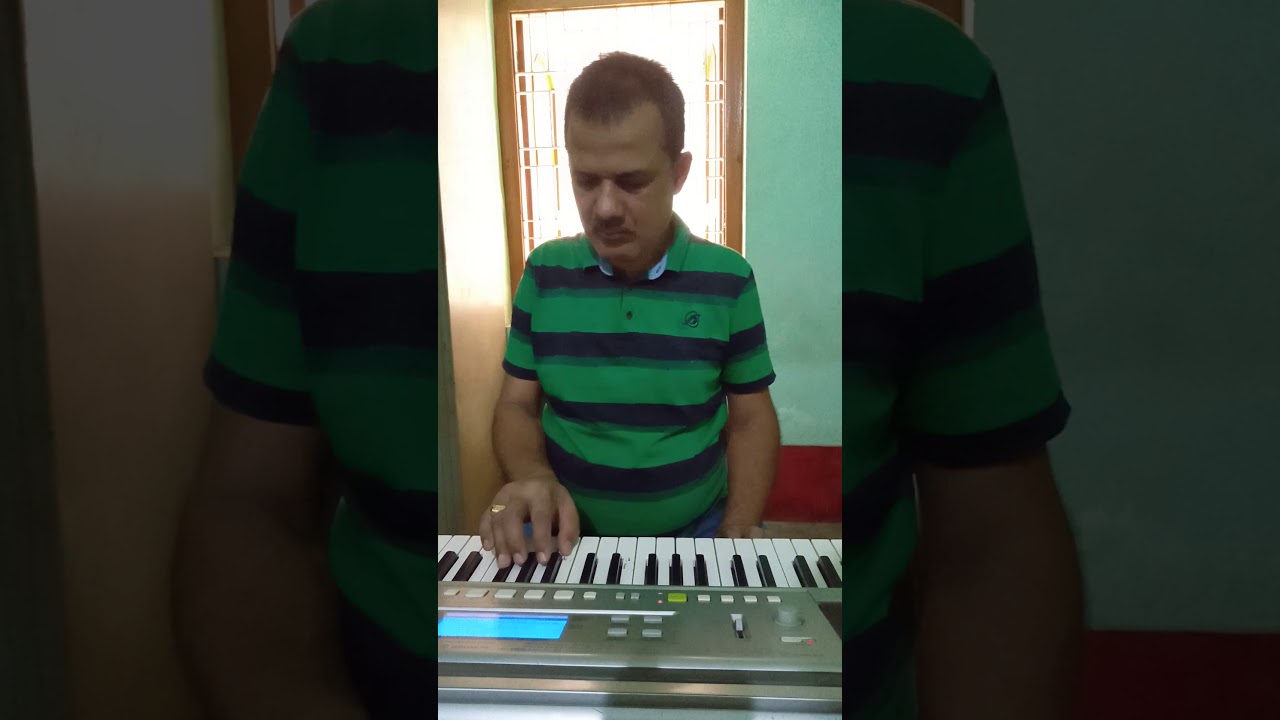 Mahi Mathur is a beautiful college student who likes to enjoy life with her friends. She has a group of jovial students like Karan, Arti and Monti who always make people fools by telephone calls. One day a boy Raj, entrapped by their wrong number call, came to meet with them. But Raj is more intelligent than they thought. Mahi falls in love with Raj. Karan also loves Mahi, but could not express his feelings to Mahi. Mahi's father Dr. Mathur is a Professor of Psychology in the college who has another stepson Aditya, a police officer. Although Aditya thinks that Dr. Mathur is responsible for his social agony, Mahi likes him as her elder brother. One day while Mathur was taking an online class with his student Arti, someone killed him. Arti saw the killer's face in the webcam. Before disclosing the name, the killer murdered Arti. Aditya investigates the case and suspects Karan since Dr. Mathur rejected his scholarship in spite of having good results. Arti's gambler uncle recovers the webcam record and finds out the killer. He tries to blackmail him and subsequently gets murdered. At the time of the murder, Monti took an accidental snap of the killer and discovered that the killer is a known person. Now the killer tried to finish Monti also. Aditya saves Monti and sends him to hospital. The killer finally attacks Mahi. He reveals that he was a psychological patient and has a dark past.[1]