Support PC computer monitoring, smartphone multi-pic view: PnP: Plug & Play, 99% penetration rate, Easy to setup: 1, connect the network cable and power adapter. 2, install APP, scan UID code to add camera. 3, Click online camera to view the camera. QR Code Scanning: UID scan technology applied, easy to operate, and highly confidential. Free pnp cam pc app download software at UpdateStar - 1,746,000 recognized programs - 5,228,000 known versions - Software News. IP Camera Super Client(PnP). Free app for viewing public and private IP camera feeds Set up a functioning video monitoring system, in a matter of minutes, with this useful app. You can then view live video footage from USB or IP cameras on a PC. This app automatically detects and identifies all supported cameras connected to the local network. Your cameras are already setup the first time you start the app. To get started, provide a username and password for the camera. If you have either a built-in camera or a USB camera connected to your PC, you can start an application that uses camera, such as the built-in Camera app. When the Camera app is running, the bridge console output shows the monitoring stats and the frame rate of the is reported through the digital twin interface to your IoT hub.

This article explains in detail how to:

For a simple example that shows how to use the bridge, see How to connect the IoT Plug and Play bridge sample that runs on Linux or Windows to IoT Hub.

The guidance and samples in this article assume basic familiarity with Azure Digital Twins and IoT Plug and Play.

The following OS platforms and versions are supported:

There are two ways to configure the bridge:

When Plug and Play bridge is running natively on an IoT device or gateway, it uses a configuration file to:

Use one of the following options to provide the configuration file to the bridge:

The configuration file schema is available in the GitHub repository.

If you edit a bridge configuration file in VS Code, you can use this schema file to validate you file.

When the bridge runs as an IoT Edge module on an IoT Edge runtime, the configuration file is sent from the cloud as an update to the PnpBridgeConfig desired property. The bridge waits for this property update before it configures the adapters and components.

Build and run the bridge on an IoT device or gateway

To complete this section, you need to install the following software on your local machine:

Clone the IoT Plug and Play bridge repository to your local machine:

If you run into issues with the git submodule update failing on Windows, try the following command to resolve the issue: git config --system core.longpaths true.

Build the bridge on Windows

Open the Developer Command Prompt for VS 2019 and navigate to the folder that contains the repository you cloned and run the following commands:

Optionally, you can open the generated pnpbridgecmakepnpbridge_x86azure_iot_pnp_bridge.sln solution file in Visual Studio to edit, rebuild, and debug the code.

This project uses CMAKE to generate the project files. Any modifications you make to the project in Visual Studio might be lost if the appropriate CMAKE files aren't updated.

Build the bridge on Linux

Using the bash shell, navigate to the folder that contains the repository you cloned and run the following commands:

If you're using a connection string to connect to your IoT hub:

The symmetric_key value must match the SAS key in the connection string.

If you're using DPS to connect to your IoT hub or IoT Central application:

Review the rest of the configuration file to see which interface components and global parameters are configured in this sample. 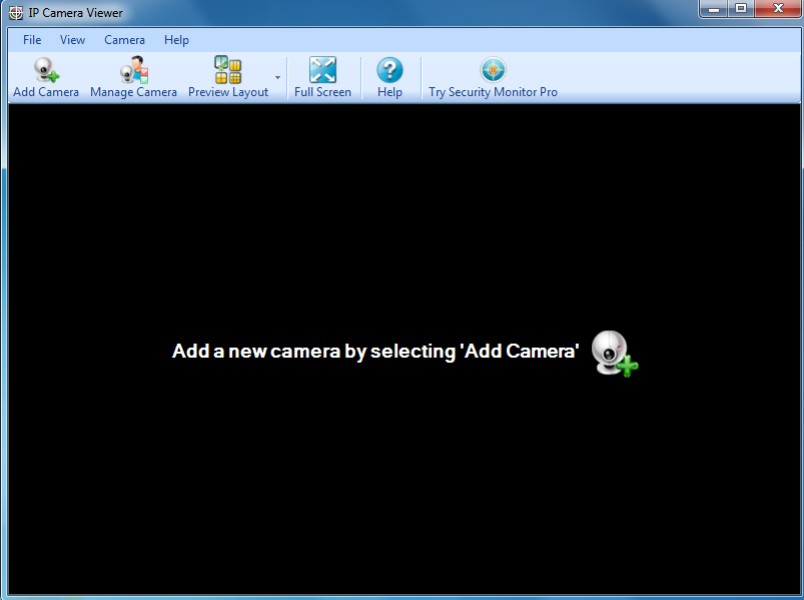 Start the bridge in Windows

Start the bridge by running it at the command prompt:

To use a configuration file from a different location, pass its path as a command-line parameter when you run the bridge.

If you have either a built-in camera or a USB camera connected to your PC, you can start an application that uses camera, such as the built-in Camera app. When the Camera app is running, the bridge console output shows the monitoring stats and the frame rate of the is reported through the digital twin interface to your IoT hub.

Build and run the bridge as an IoT Edge module

The steps in this section assume you have the following development environment on a Windows 10 machine. These tools let you build and deploy an IoT Edge module to your IoT Edge device:

To create an IoT Edge device registration in your IoT hub, run the following commands in your WSL 2 environment. Use the az login command to sign in to your Azure subscription:

To create an Azure virtual machine with the IoT Edge runtime installed, run the following commands. Update the placeholders with suitable values:

You now have the IoT Edge runtime running in a virtual machine. You can use the following command to verify that the $edgeAgent and $edgeHub are running on the device:

You are billed while this virtual machine is running. Be sure to shut it down when you're not using it and remove it when you've finished with it.

In the following steps, you build the Docker image in your WSL 2 environment. To clone the iot-plug-and-play-bridge repository, run the following commands in a WSL 2 bash shell in a suitable folder:

Launch VS Code, open the command palette, enter Remote WSL: Open folder in WSL, and then open the iot-plug-and-play-bridge folder that contains the cloned repository.

There are sample Dockerfiles for other architectures.

In VS Code, open the command palette, enter Docker Registries: Log In to Docker CLI, then select your Azure subscription and container registry. This command enables Docker to connect to your container registry and upload the module image.

Open the pnpbridge/module.json file. Add {your container registry name}.azurecr.io/iotpnpbridge as the container image repository, and v1 as the version.

In VS Code, right-click the pnpbridge/module.json file in the Explorer view, select Build and Push IoT Edge Module Image, and select amd64 as the platform.

In VS Code, in the Docker view, you can browse the contents of your container registry that now includes the iotpnpbridge:V1-amd64 module image.

An IoT Edge deployment manifest specifies the modules and configuration values to deploy to an IoT Edge device.

In VS Code, open the pnpbridge/deployment.template.json file:

Deploy the bridge to your IoT Edge device

In VS Code, right-click the pnpbridge/config/deployment.amd64.json file in the Explorer view, select Create Deployment for Single Device, and select the bridge-edge-device.

To view the status of the modules on your device, run the following command:

The list of running modules now includes the ModulePnpBridge module that's configured to use the CO2 detection adapter.

To remove the virtual machine and container registry from your Azure subscription, run the following command: 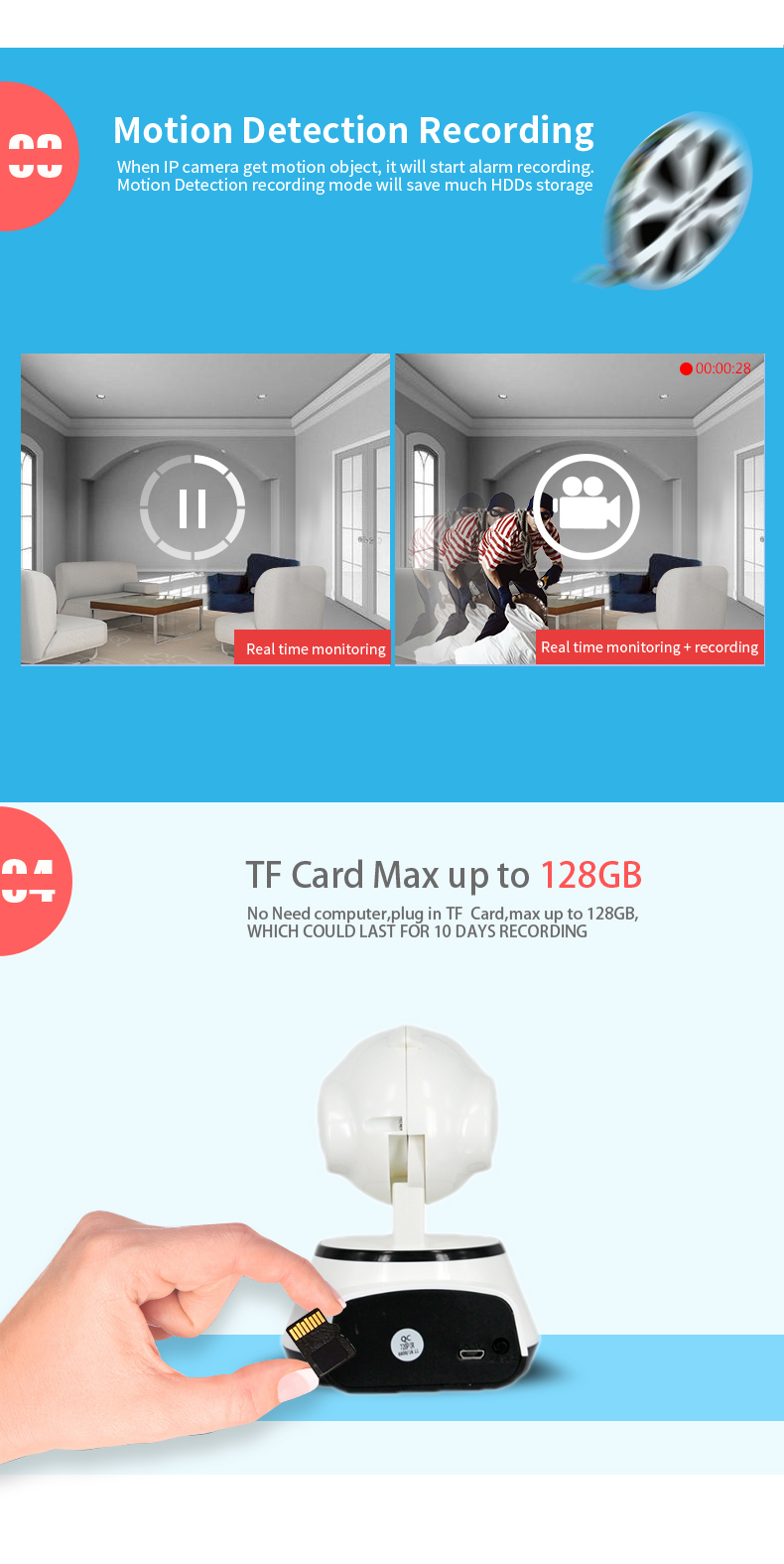