Dungeon Siege II Walkthrough Welcome to our Dungeon Siege II walkthrough! Simply click on the links to the right to learn more about the primary and secondary quests in the game. If you're more interested in things like secret doors and dungeon locations, then please refer to the Dungeon Siege II maps section. 73:00 - huge wave entered dungeon through west entrance (this attack almost killed my dungeon lord spawned through ablity 'evil strikes back' - very dangerous wave) 75:00 - city spawned wardens just in fron of city gates - mission ending is now available. This guide was made for an expansion to the Dungeon Siege 2 game released in 2005. You don't have to finish the base DS 2 in order to play Broken World, but saved characters can be transferred without problem. In this guide you'll find full description of main quests and side quests, maps, lists of unique items and item sets. Dungeon Siege II: Broken World - + 14 trainer - Download. Gameplay-facilitating trainer for Dungeon Siege II: Broken World. This trainer may not necessarily work with your copy of the game. File type Trainer. File size 211.3 KB. Last update Tuesday, October 17, 2006. Downloads (7 days) 55. Got a Dungeon Siege II walkthrough, FAQ or Guide? Use the submission form, or email them as attachments to [email protected]/Guides are posted in their original, unaltered form.

Chapter 3 is a LONG chapter compared to the first 2. Long chapters are good - it means you have a ton of gameplay to enjoy! Open the gate and cross the bridge. There's a nook to the west - use the statue to get a box of stuff. There's another nook up and to the north. You run into Greknev, and claim to be his friend. He says the password is 'CHABA'.

You're about to start fighting with the locals AND the Morden, so I found this to be a good time to back up and clear out the cave complex. If you go behind the first chant shrine, you will find tons of enemies and the big cave complex ('The Hak'u Caves') to work through. You'll find a spirit that you can't understand - somehow you know that you have to find the mage Lyssanore in Aman'lu to understand. That will come later. At a tower near the cave entrance you'll find Hanish who explains about Sanctuary Doors. There are 4 doors, one for each main melee type. A person of the proper rank can get through the door and get a reward. In this one, for example, I got through the Ranged 3 door for some gloves, and the Melee 3 door (my other party member) for a staff. A lecturn in here gave the lesser chant of dexterity.

Anyway, once you clear the back-caves, move along to the gate again by the Morden towers. Talk to the guard there and say 'CHABA'. They promptly turn on you, so slay them all and free Nen. She says to use the cage as a torch. In essence, hack the cage. Pick up a piece. Equip it. 'Attack' the campfire to light the piece. Now 'attack' the tower with the flaming torch, and it burns. Now you can go 'through' the remains of the tower to continue your march. Be sure to loot and equip anything new as you go. 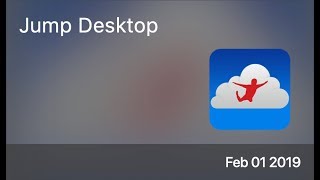 A tower near here has a lesser chant of strength and a lesser chant of intelligence. You also find a tower a bit further on where the chest doesn't rise. Hmmmm. Go over the bridge for a cut scene about a dryad being hurt. There's a health shrine here. Just north of it is a Hak'u ritual camp without much stuff. The dryad says her niece, Tanzi is lost. Offer to help out. Use the Shrine if you wish, and move on to the Chant Shrine just past the bridge-is-out to the Elven shrine. Then take on Tower 2.

Further on the right is a pond with a waterfall. Go through the waterfall for 'a tranquil cave' with another spirit you can't understand. There is a lectern here with a Mysterious Chant. It gives you random presents when you use it. Now reach the 3rd tower. There's an area to the north with a few goodies. Go up the hill to the Western jungle. Once you go right, there's a cut scene of a gate, this is the hidden entrance.

Fight your way in and you get a cut scene of one of the Hak'u helping the girl. Use the lever to open the bridge back to the first ghost. Get back onto the path, to a chant shrine. The next tower is well guarded - get through it to the teleporter.

Head back to Celia, and she grants you freedom thanks to the 2 dryads who speak up for you. You claim you'll leave for your village. She tells you to seek Taar in the great hall for your stuff. Stop by the inn and pay 500g for 3 members - it's now 1500g for 4. Go to the Great Hall (a 2 lift ride) and talk to Taar. She says you hvae bite marks, you have the plague created by Dark Wizards. The cure is in the elven shrine, and she gives you a vial. 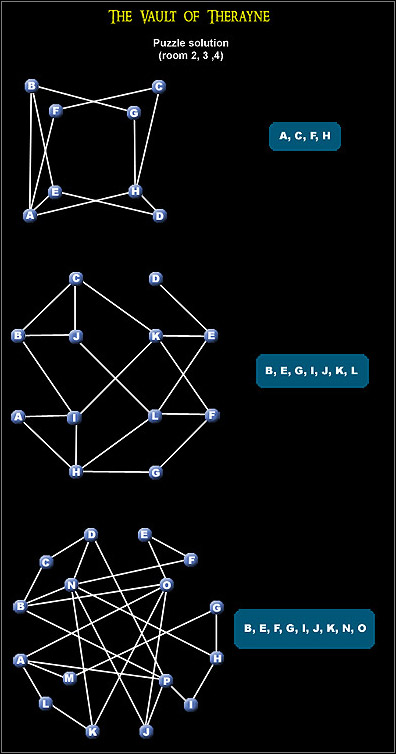 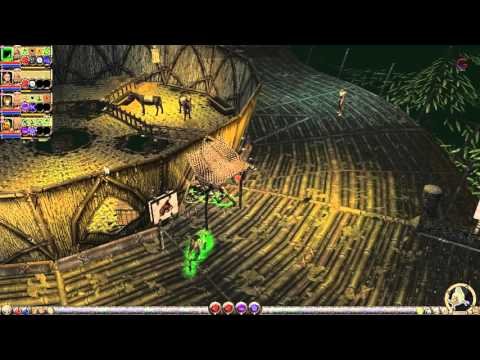