Vodafone station 1 Modello: EchoLife HG553. Scopri come configurare, installare e utilizzare al meglio la Vodafone Station 2, le App, le opzioni Wi-Fi e i servizi telefonici. Con questo articolo imparerete a cambiare la password wireless su Vodafone Station, Vodafone Station 2 e Station. WPA/WPA2 uses a 4-way handshake to authenticate devices to the network. You don’t have to know anything about what that means, but you do have to capture one of these handshakes in order to crack.

Like any security algorithm, WPA and WPA2 have security flaws that allow them to be hacked. WPA2 is the best WiFi security algorithm compared to WPA and WEP. However, WPA2 is still not secure enough. In fact, anybody with a decent amount of computer knowledge can hack WPA and WPA2.
Keep in mind that Kali Linux (formerly called 'Backtrack') is not needed for hacking. Linux users can use their preferred distro. Also, hacking can be helpful when people must find or prove the presence of security flaws. Please use all of this knowledge for good and not evil. In addition, get permission from the WiFi owner before hacking.
NOTE: All of these commands in this tutorial should be run with Root privileges.
Obtaining the Tools
To begin, install the needed packages. Some distros contain the needed tools in the default repos and others do not. If they are not in the Ubuntu repos, users may need to add the 'ppa:darklordpaunik8880/kalibuntu' PPA by typing 'apt-add-repository ppa:darklordpaunik8880/kalibuntu'. Once the repos are add, then on Debian-based systems, users can type 'apt-get install aircrack-ng'. The 'aircrack-ng' package adds many WiFi hacking tools and the package's dependencies provide additional utilities.
Hacking
Once the utilities are obtained, open a terminal and type 'airmon-ng'. This will display a list of detected WiFi devices on the local system that support monitoring (this feature is needed). Then, type 'airmon-ng start INTERFACE' where 'INTERFACE' is the desired wireless device (such as 'wlan0') that supports monitoring. The terminal should display a monitor interface name (such as 'mon0').
NOTE: After running the last command, you should see “(monitor mode enabled)” in the output.
Next, type 'airodump-ng MONITOR-INTERFACE' (where 'MONITOR-INTERFACE' is usually mon0). If a 'fixed channel –1' error message is seen, then execute 'ifconfig INTERFACE down' (such as wlan0) and retry the airodump-ng command. After the whole hacking process, remember to type 'ifconfig INTERFACE up' to make the wireless card connect to the Internet as before.
The airodump-ng command will return a list of detected Wifi hotspots. Look for one that uses WPA or WPA2 encryption (ENC), CCMP as the cipher, and PSK as the authentication method (AUTH). Once a hotspot has been selected, write down the ESSID, BSSID, and channel (CH). With the gathered information, type a command using the format 'airodump-ng -w DIRECTORY -c CHANNEL --bssid BSSID MONITOR-INTERFACE'. The chosen directory is used to store files containing the handshake authentication data used when a device connects to the WiFi. Now, when a client connects or reconnects to the Wifi, your system will watch how the authentication process occurs.
Waiting for a client to reconnect may take a while. Thankfully, this process can be sped up. In that same terminal output, look under the 'Station' heading and look for a BSSID. Write down that BSSID which is the BSSID of a client connected to the selected WiFi. In a new terminal, type 'aireplay-ng –0 2 –a WIFI-BSSID –c CLIENT-BSSID MONITOR-INTERFACE' using the gathered information. The '-0' parameter means deauth mode will be used and '2' deauth packets will be sent. This will trigger the router to reconnect/reauthenticate the chosen client. This is how the authentication process can be analyzed.
On the terminal with airodump-ng running, a 'WPA handshake' message should appear. The aireplay-ng terminal can be closed. Keep the four generate files that are placed in the selected directory and remember to write down the WPA handshake hexadecimal number.
Now, the collected data can be analyzed locally to crack the password. With the gathered data, type a command in the form 'aircrack-ng -a2 -b WIFI-BSSID -w WORDLIST-PATH DIRECTORY/*.cap'. Use '-a1' for WPA and '-a2' for WPA2. The directory is the same one chosen previously. The wordlist file is a plain-text file containing many possible passwords. Be sure to obtain a wordlist file.

If the process is successful, then the user will see a 'KEY FOUND!' message and the message will display the password. It is possible to create a password secure enough that offers protection against this process.
Conclusion 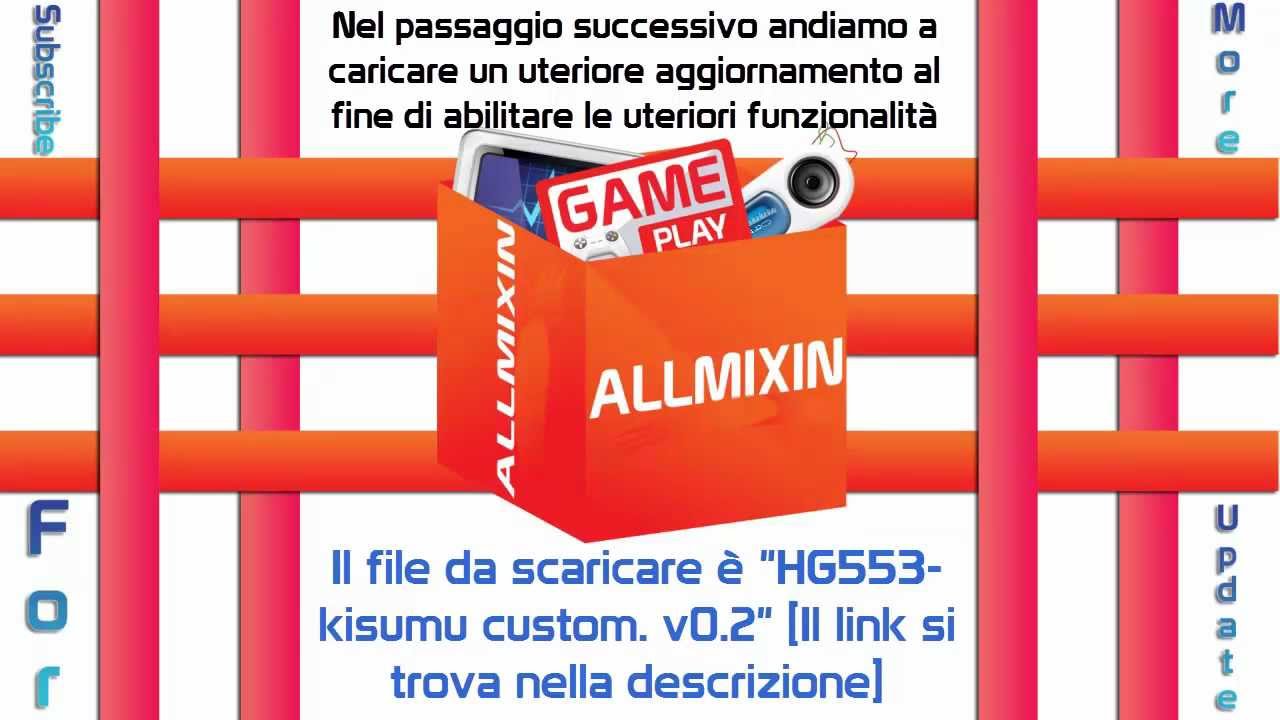 This article can be used to test and ensure that the WPA or WPA2 security used by the WiFi is secure. If not, then the admins can make changes until the network is secure. Two methods for greatly strengthening the wireless network include enabling MAC address filtering and using a long and complex password. In addition, it may help to change the wireless password occasionally.
Further Reading 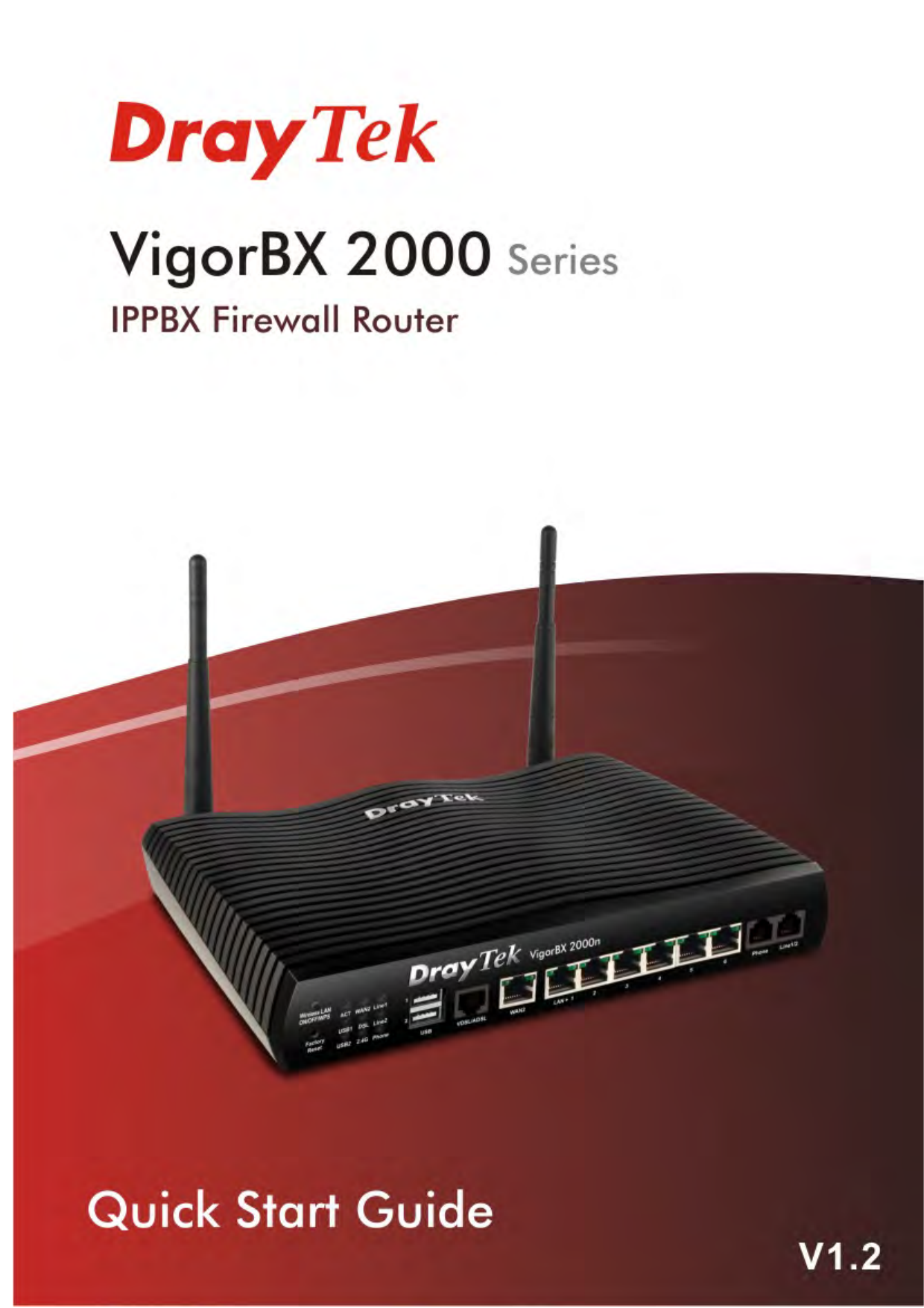 Imagine a world without WiFi. We would still be using long wires of ethernet cables to connect to the internet.

There is no debate about how much easier WiFi has made our lives. Now we can connect to the internet at coffee shops, subway stations, and almost anywhere we go.

However, WiFi is also a vulnerable network compared to the ethernet. Unless it is properly secured, it's easy to perform man-in-the-middle attacks using tools like Wireshark.

For example, if you are connected to a Starbucks network, anyone connected to that network can look at every other person’s network traffic.

Unless you use a VPN or the website uses HTTPS, your data (including passwords and credit card details) will be visible to the entire network.

If you are working for a company, chances are they use a WiFi network, too. Have you wondered how secure it is? Do you know if someone in the parking lot is connected to your network and capturing your company’s confidential data?

With tools like Wireshark and Aircrack, you can perform security audits of your WiFi networks. While Wireshark can help you watch what is happening on your network, Aircrack is more of an offensive tool that lets you attack and gain access to WiFi networks.

Thinking like an attacker has always been the best way to defend against a network. By learning how to work with Aircrack, you will be able to understand the exact steps an attacker would take to gain access to your network. You can then perform security audits of your own network to make sure it is not vulnerable.

A quick sidenote: I am in no way encouraging the use of illegal offensive tools. This tutorial is purely educational and is meant to help you defend your networks better.

Before we look at Aircrack in detail, here are a few terms you should know.

Aircrack is a software suite that helps you attack and defend wireless networks.

Aircrack is not a single tool, but a whole collection of tools, each of which performs a specific function. These tools include a detector, packet sniffer, WEP/WPA cracker, and so on.

Chemdraw 15 mac core keygen. The main purpose of Aircrack is to capture the packets and read the hashes out of them in order to crack the passwords. Aircrack supports almost all the latest wireless interfaces.

Aircrack is open-source, and can work on Linux, FreeBSD, macOS, OpenBSD, and Windows platforms.

The ‘NG’ in Aircrack-ng stands for “new generation”. Aircrack-ng is an updated version of an older tool called Aircrack. Aircrack also comes pre-installed in Kali Linux.

Before we start working with Aircrack, you will need a WiFi adapter. Aircrack only works with a wireless network interface controller whose driver supports raw monitoring mode and can sniff 802.11a, 802.11b, and 802.11g traffic.

Typical wifi adapters (usually built-in with your computer) don't have the ability to monitor traffic from other networks. You can only use them to connect to a WiFi access point.

With an Aircrack compatible wifi adapter, you can enable the ‘monitor mode’ with which you can sniff traffic from networks you are not connected to. You can then use that captured data to crack the password of that network.

Check out the list of WiFi adapters that are compatible with Kali Linux here.

Now that you know what you can do with Aircrack, let’s look at each of its tools.

Airmon-ng is a script that puts your network interface card into monitor mode. Once this is enabled, you should be able to capture network packets without needing to connect or authenticate with an access point.

In the above example, you can see that the network interface wlan0 has been turned into wlan0mon — meaning the monitor mode has been enabled for it.

Airodump-ng is a packet capture utility that captures and saves raw data packets for further analysis. If you have a GPS receiver connected to your computer, airodump-ng can fetch the coordinates of the access points as well.

After enabling monitor mode using airmon-ng, you can start capturing packets using airodump. Running the command airodump-ng will list the available access points. The ESSID (or SSID) is the name of the wireless network.

Once you have captured enough packets using airodump-ng, you can crack the key using aircrack-ng. Aircrack uses statistical, brute force, and dictionary attacks to break the WEP / WPA key.

It is important to note that you need enough packets in order to crack the key. Also, aircrack-ng uses sophisticated algorithms to crack the keys from the network packets.

If you are interested in learning more about how Aircrack does this, this would be a good starting point.

Aireplay-ng is used to create artificial traffic on a wireless network. Aireplay can either capture traffic from a live network or use the packets from an existing Pcap file to inject it into a network.

With aireplay-ng, you can perform attacks such as fake authentication, packet injection, caffe-latte attack, and so on.

The Cafe Latte attack allows you to obtain a WEP key from a client device. You can do this by capturing an ARP packet from the client, manipulating it, and then sending it back to the client.

The client will then generate a packet that can be captured by airodump-ng. Finally, aircrack-ng can be used to crack the WEP key form that modified packet.

Airbase-ng is used to convert an attacker’s computer into a rogue access point for others to connect to.

Using Airbase, you can pretend to be a legitimate access point and perform man-in-the-middle attacks on devices that connect to your system.

This attack is also called the “Evil Twin Attack”. Assuming you are in Starbucks trying to connect to their Wifi, an attacker can create another access point with the same name (usually with better signal strength) making you think that the access point belongs to Starbucks.

It is hard for regular users to differentiate between a legitimate access point and a rogue access point. So the evil twin attack remains one of the most dangerous wireless attacks we encounter today.

In addition to these, there are a few more tools for you to use in the Aircrack arsenal. 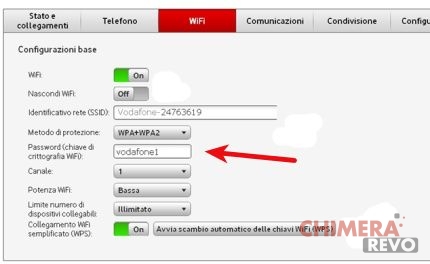 The world is a more connected place, thanks to WiFi. We enjoy the benefits of WiFi almost every single day. With all its benefits, it is also a vulnerable network capable of exposing our private information, if we are not careful.

Hope this article helped you understand WiFi security and Aircrack in detail. To learn more about Aircrack, check out their official wiki.

Loved this article? Join my Newsletterand get a summary of my articles and videos sent to your email every Monday. You can also find my blog here.