Starting as low as $12, The Darkroom can Process your Black and White film by mail.

Use our postage-paid mailer or your own, send us your black and white film and we’ll process it, scan your negatives, and upload your images for immediate viewing. We’ll also mail you a photo CD, your negatives and prints (prints are optional). When adding prints, your images will be printed on True black and white prints with genuine ILFORD Black and White Silver Gelatin Photographic Paper.

Black and White 2 is a strategy game released in 2005 by Electronic Arts. The game was released for PC (Windows) and Macintosh. The second part of the game in which we play as a god. You can choose whether you will be a good god, bad or between good and bad. Black & White® 2 1.2 is free to download from our software library. Also the tool is known as 'Black White 2'. The program relates to Games. You can set up Black & White® 2 on Windows XP/Vista/7/8/10 32-bit. 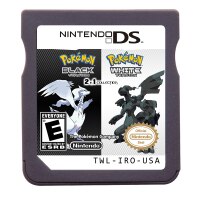 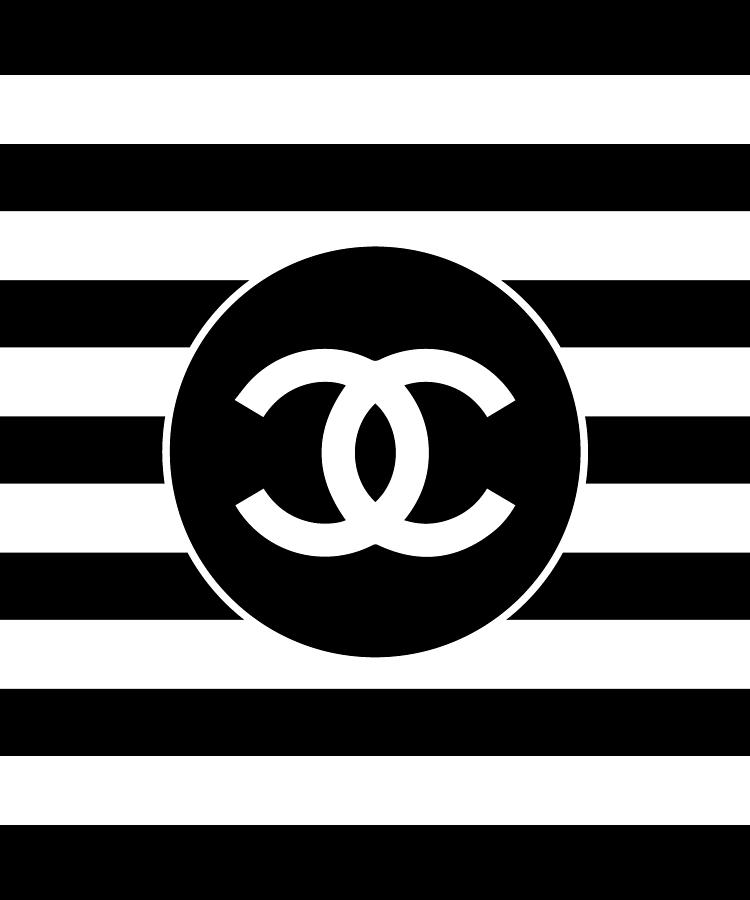 On your computer, add the audio or MIDI files you want to import to the GarageBand File Sharing area in the Finder. In GarageBand on your iPad, set the length of the song section to Automatic to import the entire audio or MIDI file; otherwise, only the portion of the file that fits the current song section is imported. After importing the audio. On your computer, open iTunes and add the audio files you want to import to the GarageBand File Sharing area. Open GarageBand on your iPad and follow the steps above to create a new document. Tap the Loop browser button. GarageBand includes a variety of effect plug-ins that you can use on the tracks in your songs: Bitcrusher: A bitcrusher creates distortion by reducing the sampling rate and bit depth of the signal.The result is a lo-fi digital sound similar to old video. How to add a video sound to garageband on ipad.

Prints with your Black and White Film Developing 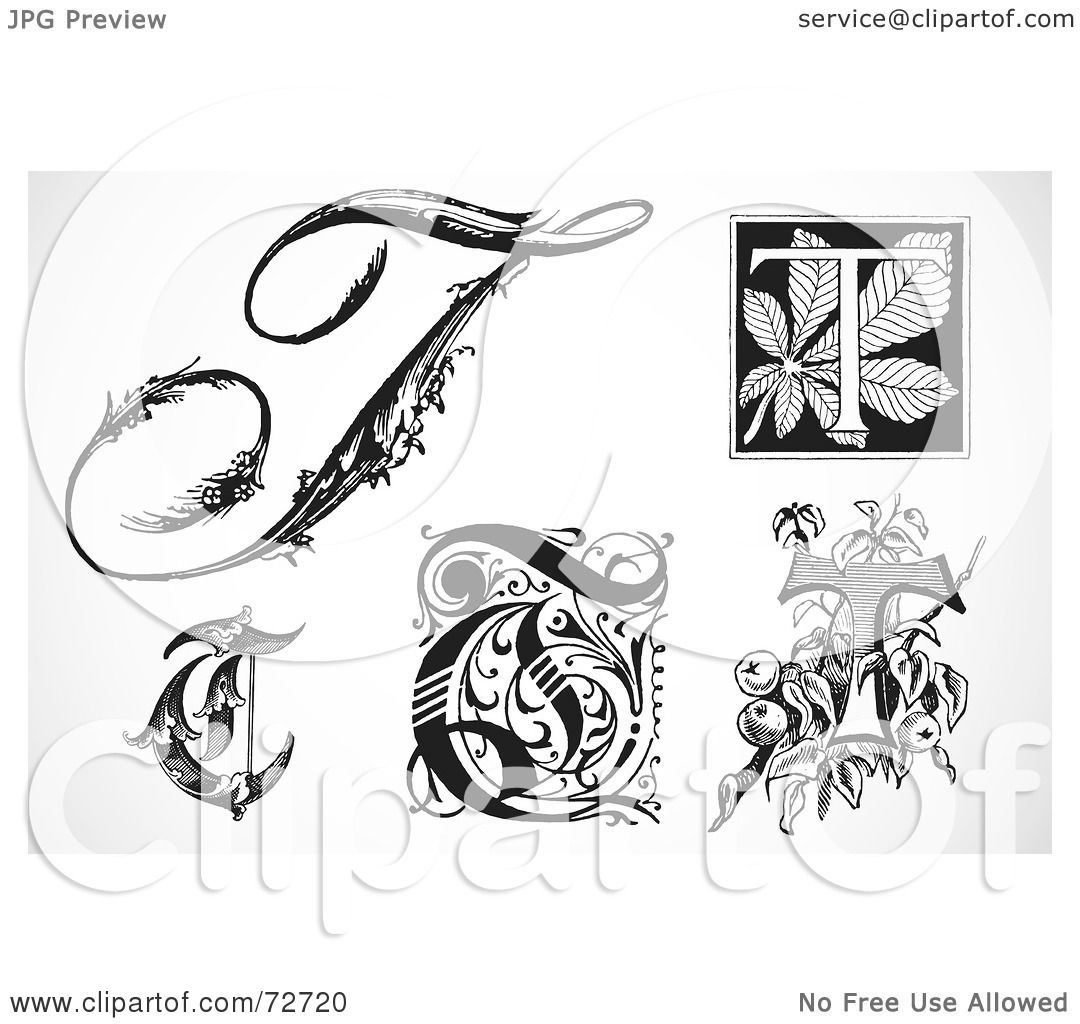 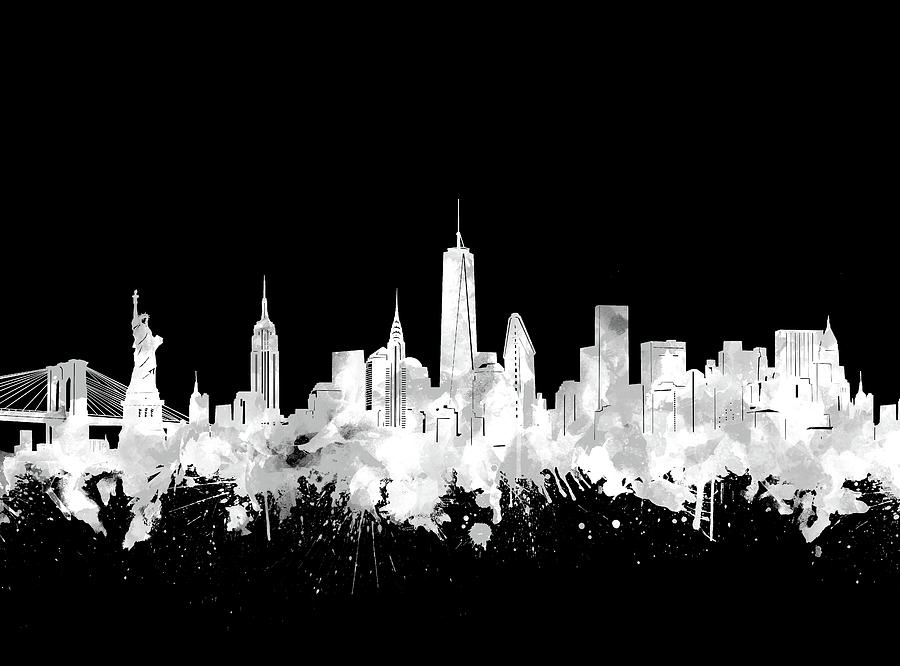 Who'd be a worshipper? You scrimp and save, pray and dance, and then get allocated a random 'humorous' name by your puerile god, before being squished to death when he accidentally drops a tree on your head. Even then your body is forfeit, dropped into the sacrificial altar (if yon deity has time) so the godhead can get to grips with the really crappy fireball throwing technique.

But who'd be a god? You spend your time endlessly molly-coddling your acolytes, building them outrageously fragile houses, protecting them from evil (and your monstrous roaming creature), basically wiping their arses, and your reward? Whinging, stress, and untimely deaths. When you complain to the God of Gods, Saint Peter of Molyneux, that you're a glorified baby-sitter and not really enjoying the experience, none of your complaints seem to register. It's like there's no one up there and you've been abandoned to handle the problem yourself. Your options, it seems, are atheism or agnosticism.

So, in the great tradition of Lionhead add-on packs, there's feck all in here. The original Black & White was light on content, and Black & White 2 improved on that with an austerity of choice that was truly spectacular (read the Reverend Walker's review for the backstory), removing all the fun elements of the first game in favour of overly-scripted bobbins.

Let us emphasise exactly what was missing from Black & White 2 in comparison to the original Black & White. First, that selfsame word, originality. Since the first title, all of its special elements have been subsumed by other games; Nintendogs has replaced the Tamagotchi so the Creature just isn't so special any more, other RTS games have done the city-building better, and introducing half-arsed army-building and strategy doesn't really make up for not doing the other bits well.

Second, all the fun bits, the one shot miracles, the random creatures, the clever physics puzzles, the side-quests and hidden goodies (winning a toy ball is so much more rewarding than buying one), the difference in alignment between you and your creature, the way you would agonise over teaching your creature the most basic acts, and the wonderfully foreboding plot, went out of the window.

Thirdly, any sense of interaction with your people. All the quests avoid them, there's no sense of individuality (despite the individual names) and they breed and die so quickly that they just become a resource to be expended like any other.

Here's the story: the Aztecs, wiped out in the main game by the stoic Greeks, start praying and summon a God of the Dead who brings with him a rattling load of undead and plans to conquer the world by turning everyone to Bubbahoteps. You must chase this new god down over three lands and give him beats, whilst developing your new creatures and flattening his (his Zombie monkey is quite fun, if irredeemably dumb, spending its entire time beating up on walls near to our city that weren't protecting anything).

Of course, the expansion brings some new elements with it. Let's list them (there's plenty of room): the new Turtle Creature, a couple of new buildings (neither essential or dynamic-altering), a couple of new spells (including one that gives you your own undead for a whole minute), and three new levels. Gadzooks, what a treat!

It's like Lionhead didn't bother listening to any of our complaints about the full game. Even the oh-so-irritating comedy pairing of Noo-Yoik cabbie devil and Eton-educated angel return, displaying (unbelievably) less humour than before. The drivel they pour into your ears outdoes the Cameron-Blair double-act for insipid twaddle. They spout this tedious and UNSKIPPABLE nonsense at you nearly constantly, especially whenever you least want it, like at the beginning of the puzzles.

Moreover, while we like nostalgia, the puzzles are more flashbacks, which we seem to have done many times before. We don't have a current predilection for My First Puzzle book, so it must be lessons in infant school that inform us of the answers. The strategy element of the game is still more laughable than the double act; armies that wander aimlessly across the map and get stuck behind gates, the obscure levelling system, the obtuse unit merging system. There are new units introduced on the enemy side, and you get your own undead unit from a spell, but it's a poor show.

Pulling our punches a little and at the risk of seeming more clichéd than a highway-bound cockerel, if you liked the first game, then you'll probably like this one. It does all the same things, and fixes some outstanding bugs. However, if you're a newcomer, there's little new in here beyond a handful of paltry extras. There's not even the standard RTS expansion gift (which should always have been in the original) of a multiplayer mode so you can show your creature off to your pals. Yes, it's beautiful, yes it produces some stand-out moments and yes there are enjoyable elements in there; but all this only serves to save it from an even lower score.

The first time I played Black & White, I spent so long on it that my friends would've given me up for dead, if it wasn't for the ape noises and smell of beans emanating from my room. After playing the three levels of this, all the beans in Tesco wouldn't make me play it again. There's not room in this sandbox for two. Or one for that matter. Goodbye gods, hello atheism.