A baby giant anteater that was born at the Miami Zoo has survived despite the odds after being rejected by its mother.

Laura, a 7-year-old female giant anteater at Zoo Miami, gave birth to what is believed to be a male baby sometime during the early morning hours of December 8. Zoo officials said this was also. The giant anteater uses its sharp claws to tear an opening into an anthill and put its long snout, sticky saliva, and efficient tongue to work. But it has to eat quickly, flicking its tongue up to. The infant anteater, dubbed “Ziggy,” was abandoned shortly after birth by his mother, Laura, a 7-year-old anteater.

Zookeepers found the baby left alone and cold on one of the coldest nights of the year. Fearing the worst, they rushed him to the animal ICU.

But despite the odds being stacked against him, Zoo Miami told Daily Mail that Ziggy is thriving and growing stronger every day.

Now almost a month old, Ziggy recovered under the careful watch of the animal health team, who took to tube-feeding him since he couldn’t be nursed by his mother.

Later, the zoo tried to reunite the baby with his mother, but even though Laura allowed Ziggy to be placed on her back, she eventually showed signs of disinterest, and the team concluded she was not going to care for the infant.

Still, Ziggy was a fighter and returned to the animal hospital, where he overcame the danger period of recovery.

Zoo Miami said they are “cautiously optimistic” about his progress.

Bitspeek crack. They said, “There are still obstacles ahead as there would be for any infant in this situation.”

“At a time when the world is facing so many challenges,” he said, “it is uplifting to see this little guy overcome his significant challenges and continue to grow and thrive. Hopefully, he can represent a positive symbol for all of us during this holiday season!” 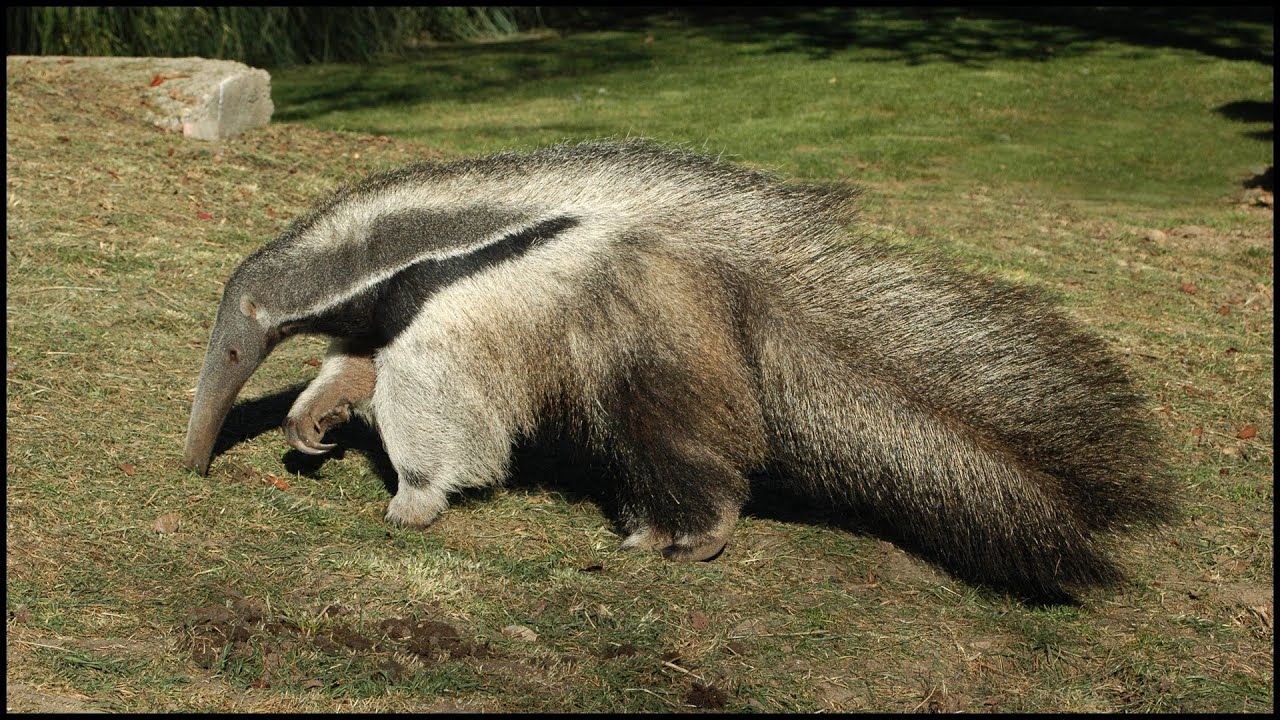 The baby anteater was named after Ziggy Stardust, the alter ego of the British star the late David Bowie, carrying on the zoo’s naming traditions; the first giant anteater born at the zoo in 2016 was named “Bowie” after the superstar, as well.

We would love to hear your stories! You can share them with us at [email protected]