In this post you will find Fire (Bruce Springsteen song): 2 wds. Crossword clue answers and solutions. This crossword clue belongs to Crosswords With Friends August 27 2020 Answers.If there is anything wrong with the answers we have provided for you, please make feel free to contact us so we can resolve the issue you’re having problem with. His words are as terrifying as they are thrilling. Bruce Springsteen. So he went into sad-robot mode and created a set of Auto-Tune electro-pop tracks, none more affecting than this one. 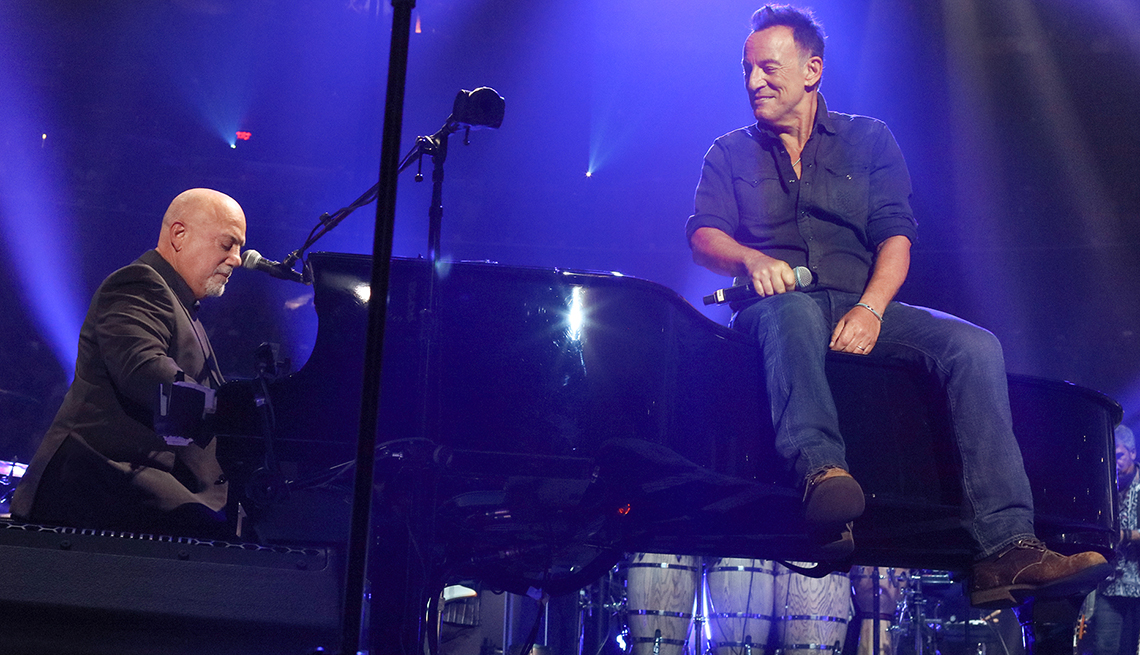 © Apple TV+ Bruce Springsteen in 'Letter to You' 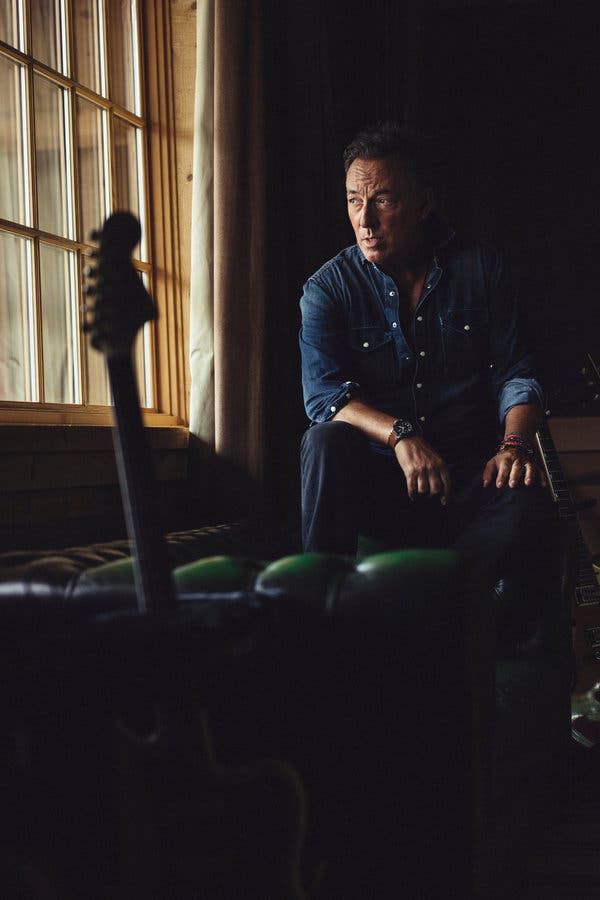 Hagiography is a dirty word in the documentary-filmmaking world. Upgrade paint in windows 10. But it’s hard to know how anyone could make a documentary featuring Bruce Springsteen that doesn’t present him in burnished, reverent tones. His legend as a man who sings Songs of the People has already been fully shellacked—there’s not much we can do about that. It doesn’t hurt that, at 71, he might be more handsome—or at least more distinguished-looking—than he was 40 years ago. With the right lighting he looks like a 1930s magazine illustration of a cowboy, highly idealized yet—in his rough denim jacket, its fleecy collar turned up as a hedge against the cold—just scruffy enough.

Thom Zimny’s Letter to You documents the making of Springsteen’s album of the same name, with the full E Street Band, in dreamy, matinee-idol black-and-white. Now and then Zimny’s camera travels overhead, giving us a view of snowy New Jersey woods, before bringing us back to Springsteen’s home studio, the recording barn or shack or whatever it is where he and his band are laying down a series of 10 tracks over five days. Early on, there’s a shot of Patti Scialfa, longtime E Street member and also Springsteen’s wife, beaming beatifically. We see Springsteen himself, lean and groomed just carefully enough, bathed in muted, salt-of-the-earth lighting, and we hear his voice floating over the movie’s images, musing about his yearning to connect with people through music, and about his 45-year conversation with the E Street Band in particular. Even if you love Springsteen—even if you full-on adore him, as so many do—it’s all a bit much. And yet, the more you watch Letter to You, the more you may find yourself creeping closer to this little figurative campfire, hugging your spackleware mugful of coffee close, adjusting your bandana if you’ve tied it too tightly. You’ve fully bought into the lore of the cowboy poet from Freehold. To resist is futile.

Rock ‘n’ roll is still a young art form, which means we’re only now reckoning with what it means to grow old within the genre. Springsteen has already lost two members of his most cherished and legendary band—saxophonist Clarence Clemons and keyboard player Danny Federici—and much of Letter to You focuses on the notion of loss. Springsteen reflects on his introduction to rock, playing in a local band called the Castiles from 1965 to 1968. He’s the last surviving member of that band, and he takes his status as a keeper of memories seriously. He reflects with mournful electric energy on the magic of the 45-RPM, and how a great 180 seconds’ worth of music can be a way of praying. As a person old enough to remember, and love, 45s, I rolled my eyes when I heard him say that, but only because I know how right he is. And if anyone should be allowed to wax poetic on the power of a pop single, it’s Springsteen.

And when you think about it, the concept of the 45—a discrete burst of inspiration confined to one rocket-blast of a song—might have more meaning in the age of Spotify than it did in the ‘70s, ‘80s and ‘90s, when albums, even those with multiple hit singles, reigned supreme. And it’s in the individual songs, as performed here by Springsteen and his band—including all the surviving regulars, among them Steven Van Zandt, Roy Bittan and Max Weinberg—that the real meaning of Letter to You emerges, as a document of both a mood and a creation. The single that gives the album its title is itself a shimmering mystery, a song more about the urge to connect than the actual connection. In other words, it’s really the envelope containing the letter, and as Bruce reaches out to hand it to us, we instinctively reach back. Many of the songs are somber and ruminative: “Last Man Standing” (“Snakeskin vest and a sharkskin suit/Cuban heels on your boots”) is a long sigh folded into a compact group of stanzas, a reflection on what it means to have been born as a performer a long time ago, even if it seems like yesterday. In “Ghosts,” Springsteen assures us that those who have left us behind can still communicate through sound. Springsteen’s voice may be easy to mimic, but its fingerprint, a mark made in honey-and-sawdust, belongs only to him. It’s as captivating as ever.

Zimny, who has also collaborated with Springsteen on the documentaries Western Stars and Springsteen on Broadway, clearly knows how much Springsteen has invested in his own iconography. But part of what Letter to You is marketing is the most unpalatable product imaginable: the act of growing old, stubbornly or gracefully or both. With seamless grace, Zimny matches vintage footage of Springsteen and the band with their current-day versions; we see how the young faces have blended into the old. Aging, because it means surviving, is the best. It’s also, because it entails a gradual transformation into a physically creakier, weaker self, the worst. We don’t want to be reminded of what we looked like then, but we also don’t want to forget. Letter to You blurs the distance between then and now. Its alternate title could be The Song of the Last Castile. Springsteen is telling us about all he’s seen in the years since he first picked up a guitar, and how fast it has all gone by. It’s at least 180 seconds’ worth of material, a prayer spread over a lifetime.