Disclaimer Privacy Policy Cookies
2021Military Pay ScaleArmyRanksNavyRanksAir ForceRanksAlphabetCodeDoDDictionaryAmericanWar DeathsFrench MilitaryVictories
The 'Military Factory' name and MilitaryFactory.com logo are registered ® U.S. trademarks protected by all applicable domestic and international intellectual property laws. All written content, illustrations, and photography are unique to this website (unless where indicated) and not for reuse/reproduction in any form. Material presented throughout this website is for historical and entertainment value only and should not to be construed as usable for hardware restoration, maintenance, or general operation. We do not sell any of the items showcased on this site. Please direct all other inquiries to militaryfactory AT gmail.com.
Part of a network of sites that includes GlobalFirepower, a data-driven property used in ranking the top military powers of the world and WDMMA.org, the World Directory of Modern Military Aircraft.
www.MilitaryFactory.com • All Rights Reserved • Content ©2003-

CASTLE-THUNDER.COM Rifles - Back to Main Page

What year was my arisaka type 38 made.? The serial number is 77314. My grandfather brought it back after ww2 and have always wondered when it was made. How would I find out when it was made? 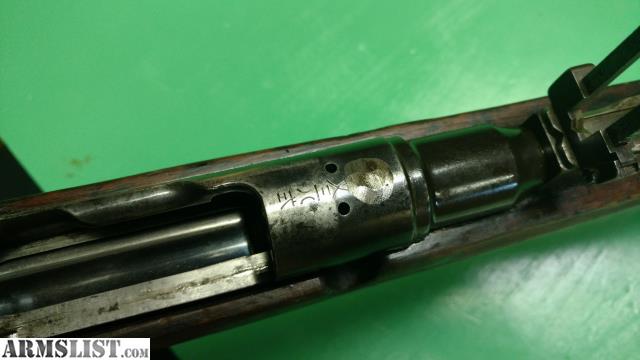 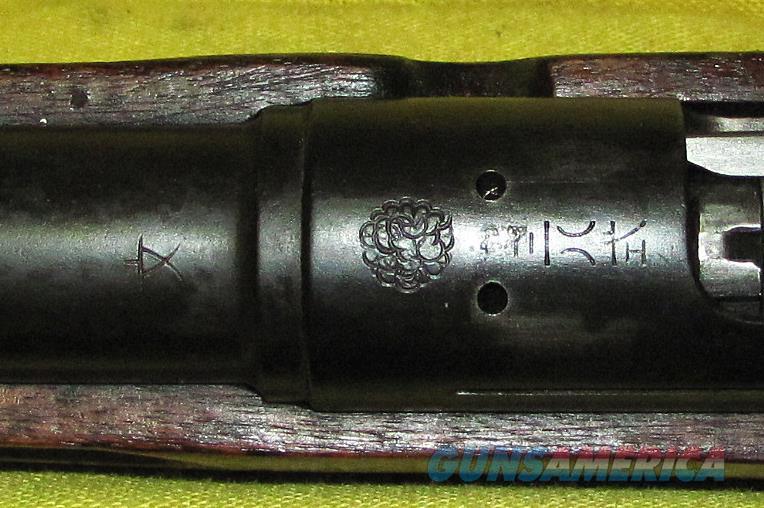 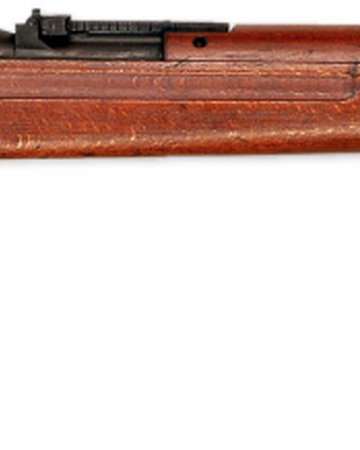 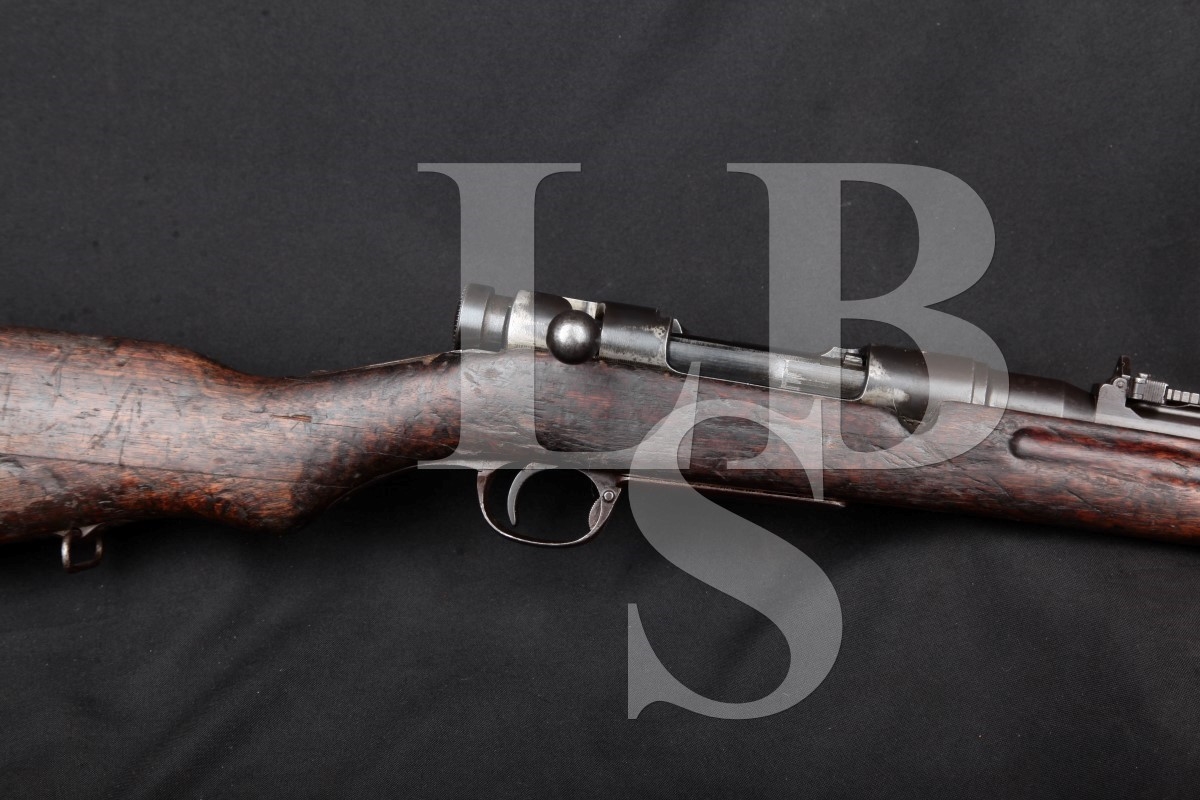 CASTLE-THUNDER.COM - Back to Home Page